It is really important to focus on every student’s strengths. A classroom that embraces the multiple intelligences and looks for the genius in every child will focus on the strengths of every child. Baum (1984) reports “research has shown that a focus on weakness (the learning disability) at the expense of developing gifts can result in poor self-esteem, a lack of motivation, depression and stress. What all students need is focus on strengths, interests, opportunities to challenge their intellect. Enrichment activities designed to circumvent weaknesses should encourage abstract thinking and creativity”.

Educators have long understood that students learn in different ways using different modalities. Therefore many have embraced Howard Gardner’s multiple intelligences. Gardner questioned why so many individuals were just average students throughout school and became very successful in adult life. He concluded that success in school was measured primarily by strength in linguistic and logical-mathematical intelligence while success in adult life includes spatial, bodily-kinesthetic, musical, interpersonal, intrapersonal and naturalistic intelligences.

Linguistic intelligence is the ability to use words effectively, the written word as well as oral language. Much of the school curriculum is devoted to the development of this intelligence. It is the intelligence used by the author, public speaker and in everyday life the ability to read traffic signs and recipes.

Logical-mathematical intelligence is the capacity to work well with numbers and/or to have talent using logic or reasoning. This is the intelligence of scientists, accountants, computer programmers and also a major factor in school success.

Spatial intelligence involves the ability to visualize pictures in one’s head or to create them. Artists, sculptors and inventors make strong of this intelligence. Einstein said he used this intelligence to come up with his theories of relativity.  Armstrong.

Bodily-kinesthetic intelligence is the intelligence of the whole body as well as the hands. “Einstein wrote that in addition to visual-spatial capacities he also used ‘muscular’ processes in working out some of his top physics problems.  Armstrong p. 18. It covers a broad range of professions from the athlete, actor to machinist and surgeon. And in every day life includes using a can opener to playing a strong game of tennis.

Musical intelligence includes the ability to carry a tune, remember melodies, a sense of rhythm, talent to compose music or to just enjoy listening to music. Students who strong in musical intelligence often are unaware that they tap their feet while doing their class work. Musical intelligence is also used in a wide variety of careers ranging for the performing arts to piano tuners to music therapists.

Interpersonal intelligence is a talent for working well with people. As students they often are not too successful academically because they are too busy socializing but become enormously successful in the business world.

Thomas Armstrong suggests that Intrapersonal intelligence “may be the hardest one to fully understand but it also could very well be the most important . . .it is essentially the intelligence of self-understanding, of knowing who you are”. 11 p.20 This is an important intelligence for counselors and therapists to help others get a better understanding of themselves.

Naturalist Intelligence involves the ability to identify natural forms around us such as flora and fauna, geological formations and cloud formations. It is the intelligence of the biologist, forest ranger and veterinarian.

Gardner stresses that everyone possesses all eight intelligences in varying degrees.

There are many instruments readily available on the Internet for educators to assess each student’s level of intelligence among the eight and then to teach to and through the strongest intelligences for them. This is a very important factor to help twice exceptional students make the grade. For example, students who are gifted in Musical Intelligence are often also very strong in Logical-Mathematical but may have a learning disability in the area of Linguistic Intelligence. They should be taught through their strong intelligences and taught to compensate in their weaker area. 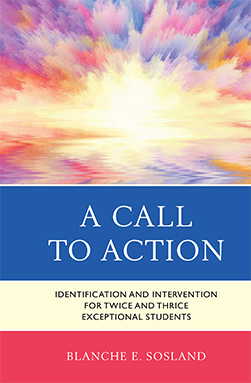 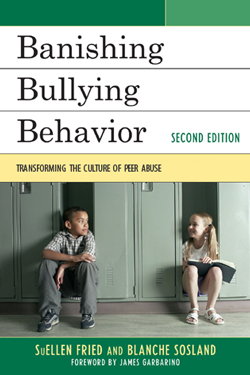 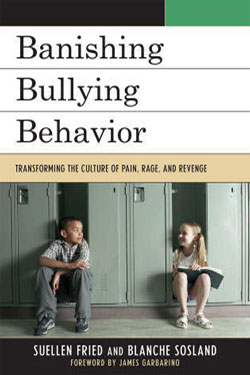 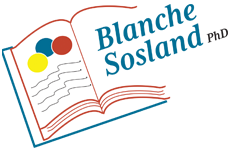